New Threat for the Illinois River 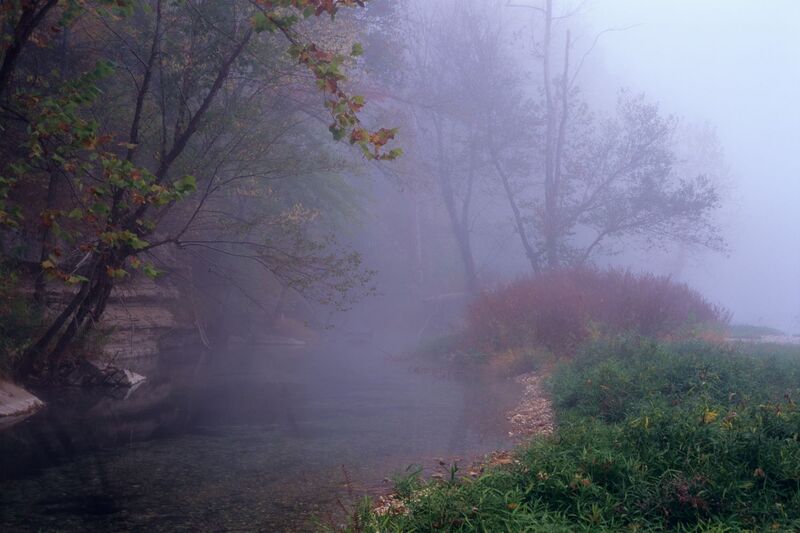 NEW THREAT FOR RIVER AS ARKANSAS PROPOSES SEWAGE CHANGES THAT POLLUTE THE ILLINOIS RIVER WATERSHED.
Oklahoma has formally objected to a proposed Arkansas sewage treatment plant permit because more polluting phosphorus would be added to the Illinois River.  Objections were filed by the Oklahoma Water Resources Board (OWRB) and the Oklahoma Conservation Commission (OCC).  If approved by the Arkansas Department of Environmental Quality (ADEQ), the permit for the Northwest Arkansas Conservation Authority (NACA) facility South of Bentonville, Arkansas will be submitted to the EPA for approval.

The OCC made similar objections in a letter to Arkansas saying the proposed permit for NACA amounts to "backsliding".
"The documentation provided has not shown us how revision of this increase in loading will result in water quality standards attainment but instead suggest that it will become more difficult.  We therefore do not agree that this meets the anti-backsliding requirements (of the Clean Water Act)", the OCC letter said.

Oklahoma's phosphorus limit for the Illinois River, Flint Creek, and Barren Fork Creek is 0.037 mg/L.  Arkansas...following a two-year study by Baylor University...agreed it would meet the Oklahoma water quality rule.

Regulators from both states have been meeting virtually to determine how and when Arkansas will meet the 0.037 mg/L phosphorus limit.  Amidst these closed to the public discussions, Arkansas drafted an amendment to a Memorandum of Agreement (MOA) with Oklahoma that could prevent the new permit for NACA.  The proposed amendment to the MOA is contained in the 365-page draft NPDES permit and was discovered by STIR.

STIR has a long involvement with the NACA facility and originally protested the permit because of phosphorus.  EPA noted that the discharge stream, Osage Creek, was impaired by phosphorus and the limit must be 0.1 mg/L and not 1.0 mg/L as sought.

DEADLINE FOR PUBLIC COMMENT ON THE PHOSPHORUS RULE EXTENDED TO FEBRUARY 15. Written comments must be received no later than 5:00 P.M. on February15, 2021 electronically at  IRTPcriteria@owrb.ok.gov or rebecca.veiga@owrb.ok.gov
Where electronic comment submittal is not feasible, written comments should be submitted by mail to the following address: Oklahoma Water Resources Board
ATTN: Rebecca Veiga
3800 North Classen Blvd.
Oklahoma City, OK 73118
2021 MEMBERSHIP DUES ARE REQUESTED AT THIS TIME.  MAY WE SUGGEST A LIFE MEMBERSHIP FOR ONLY $300?  HOW ABOUT FAMILY MEMBERSHIP FOR ONLY $25?

Join or renew membership at:  https://illinoisriver.org/membership/home/ 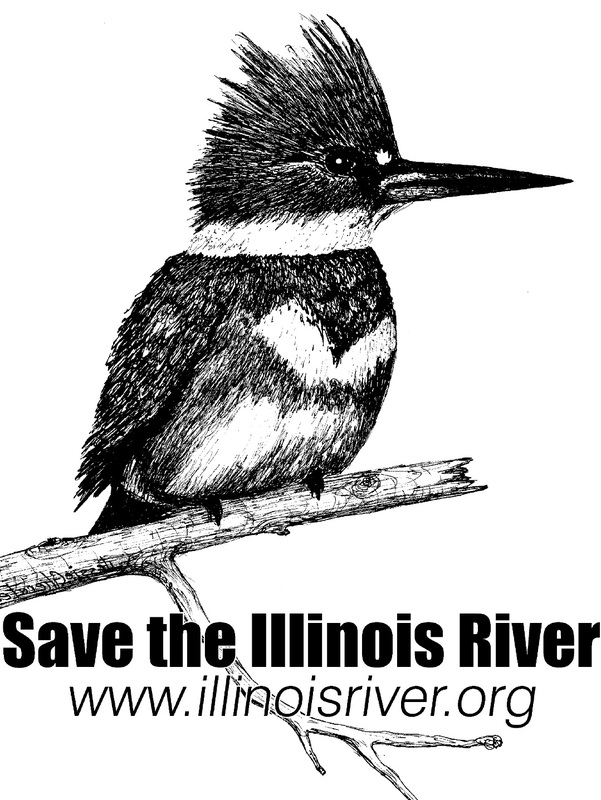