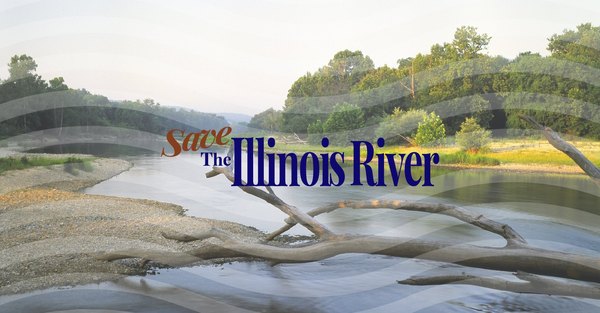 A celebration of his life will be held on Friday, August 27th, with Lois Bartley officiating. It will be a private service for the family. Those who wish to view the Celebration of Life, may attend virtually on the Trout Funeral Home website, www.trouttonkawa.com, and click on the live-stream or toolbar icon on the top right corner after 1:45 PM.

Paul was born on September 28, 1936, in Enid, Oklahoma to George and Estelle B. Muegge. On September 1, 1957, Paul married the love of his life, Nancy Voorhees in Wellington, KS. Paul was dedicated to serving his community. He devoted his life to the stewardship of the land by farming and serving his district and state as a Senator. During his career in the Legislature, he rose to one of the most influential leadership positions as Chairman of the Agriculture and Rural Development Committee. He earned national attention in 1998 when Governing magazine named him Public Official of the Year for passing legislation to strengthen regulations on corporate pig and poultry farming in Oklahoma. Paul earned several awards but the one he was most proud of was the John F. Kennedy Profile of Courage award in 2004.

Paul attended school at Lamont High School before obtaining a bachelor’s degree at Oklahoma State University, where he was a part of the very first class of AgEcon.

To plant a beautiful memorial tree in memory of Paul Muegge, please visit our Tribute Store.
Click to view this email in a browser