White Water Park on the Illinois 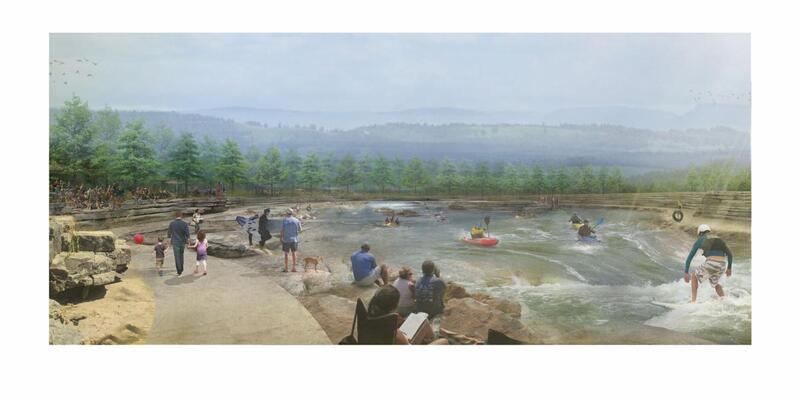 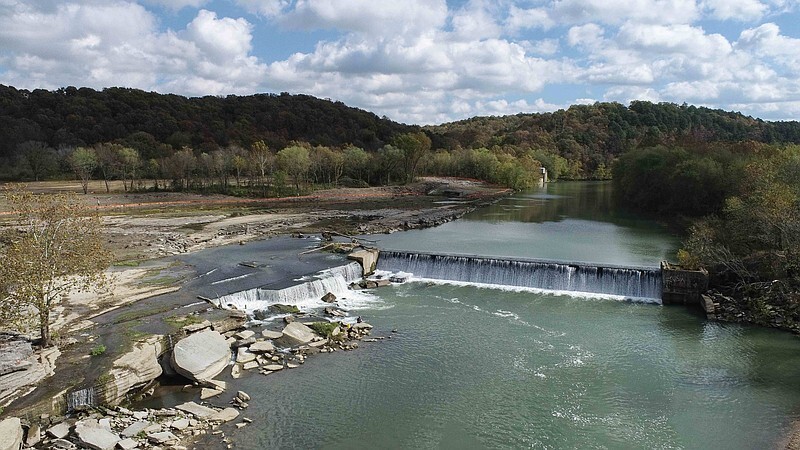 A new whitewater park in the works for a site on the upper Illinois River is expected to draw 85,000 kayakers, surfers, tubers and other visitors annually when it opens in 2023, officials said.

On Thursday, representatives from the Grand River Dam Authority, along with other stakeholders from Oklahoma and Arkansas, will officially announce the start of construction on the WOKA Whitewater Park, to be located on the Oklahoma-Arkansas border in northeastern Adair County.