STIR’s 2019 Water Warrior honor was awarded to Pam Kingfisher of Moodys, OK who organized her Spring Creek neighbors to protest a rampage of new poultry farm construction in Delaware County.  The group is known as the Green Country Guardians.  Some 200 new poultry barns capable of growing thousands of birds yearly have been approved by the Oklahoma Agriculture Department in the nutrient-sensitive areas of Spring Creek and the Illinois River, two of Oklahoma’s cleanest Ozarks streams.  Her leadership resulted in the approval of setback regulations protecting owners from intrusive chicken houses abutting private property, schools and churches.

STIR recognized two outstanding Oklahoma journalists for excellence in environmental reporting.  Kelly Bostian of the Tulsa Daily World and D.E. Smoot of the Muskogee Phoenix both provided outstanding coverage of poultry farm expansion in northeast Oklahoma including the Illinois River watershed.  Smoot reports many aspects of Oklahoma Scenic River protection for the Phoenix and newspapers including the Tahlequah Daily Press.

Honored for the LakeTenkiller shoreline litter cleanup called Tidy Up Tenkiller were Genny Maiden of the Greater Tenkiller Area Association and Gena McPhail, director of the Tahlequah Tourism Council.  Thousands of pounds of trash and Styrofoam were collected at the August event co-sponsored by STIR.  Tenkiller Lake was hard hit by a November tornado and then major flooding.

The clients of Oklahoma Production Center (OPC) in Tahlequah were recognized for cleaning litter and trash from area roadsides.  Former Oklahoma State Senator Herb Rozell of Tahlequah, who shepherded the program through the legislature, joined in presenting STIR’s thanks for OPC’s cleanup program.  STIR Board of Directors member Jerry Hammons quipped that “we would be drowning in litter if not for the OPC litter crews”.

Brian Thompson of Fayetteville, Arkansas presented a program on the Buffalo River Watershed Alliance explaining how the group and allies used continuing public pressure to persuade the State of Arkansas to buy out the controversial C&H Hog Farm.  A permit for the farm on a tributary of the Buffalo National River was approved by the Arkansas Department of Environmental Quality in a move many believe was an “under the radar”, colossal environmental blunder supported by the Arkansas Farm Bureau and some legislators.  An investigation of hog manure leaking into ground water determined that Big Creek was polluted by nutrients from the farm.  The Buffalo National River experienced one of its largest algae blooms in 2019 due to excess phosphorus and nitrates.  The Buffalo River is America’s first National River.

STIR members elected new officers and directors and approved changes in the group’s by laws designed to protect groundwater resources that contribute to Oklahoma Scenic Rivers.  Opponents of new chicken farms in northeast Oklahoma have criticized Oklahoma regulators for approving water wells that are believed to have depleted water in private wells and springs.  A study of aquifers in Eastern Oklahoma and Western Arkansas is underway by the U.S. Geological Survey (USGS).

STIR President DeniseDeason-Toyne said the bylaws changes recognize the need to protect important aquifers and hopefully will be recognized by the Oklahoma Water Resources Board (OWRB) and Agriculture Department.

Reelected to the STIR Board of Directors was Barb Daily of Tahlequah.  Elected to the board was Sandy Whitekiller of Kansas, OK, a strong scenic river advocate who regularly picks up trash and litter on the Illinois River.  Officers reelected were; Deason-Toyne, president; Barb Daily, vice president and Ed Brocksmith, treasurer.

STIR was founded in 1984 in response to threats to the water quality of the Illinois River from a new sewage treatment plant in Fayetteville, AR.  STIR and the State of Oklahoma pressed a lawsuit against the EPA which was ultimately ruled on by the United States Supreme Court in a precedent-setting decision that upstream states must meet the water quality standards of downstream states. STIR members fought for and achieved approval of a numeric phosphorus limit for designated Oklahoma Scenic Rivers and higher water quality rules for Tenkiller Lake.

STIR’s web site is at www.illinoisriver.org. 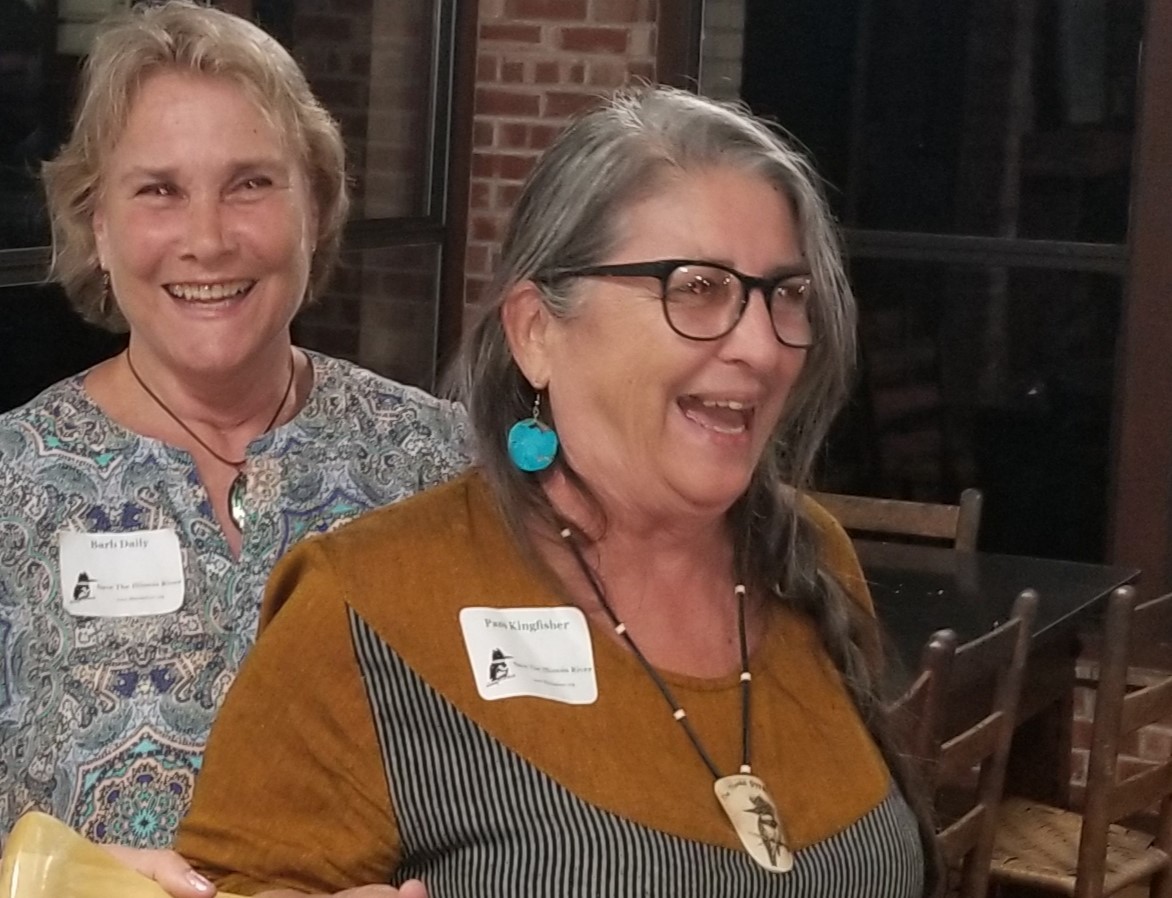 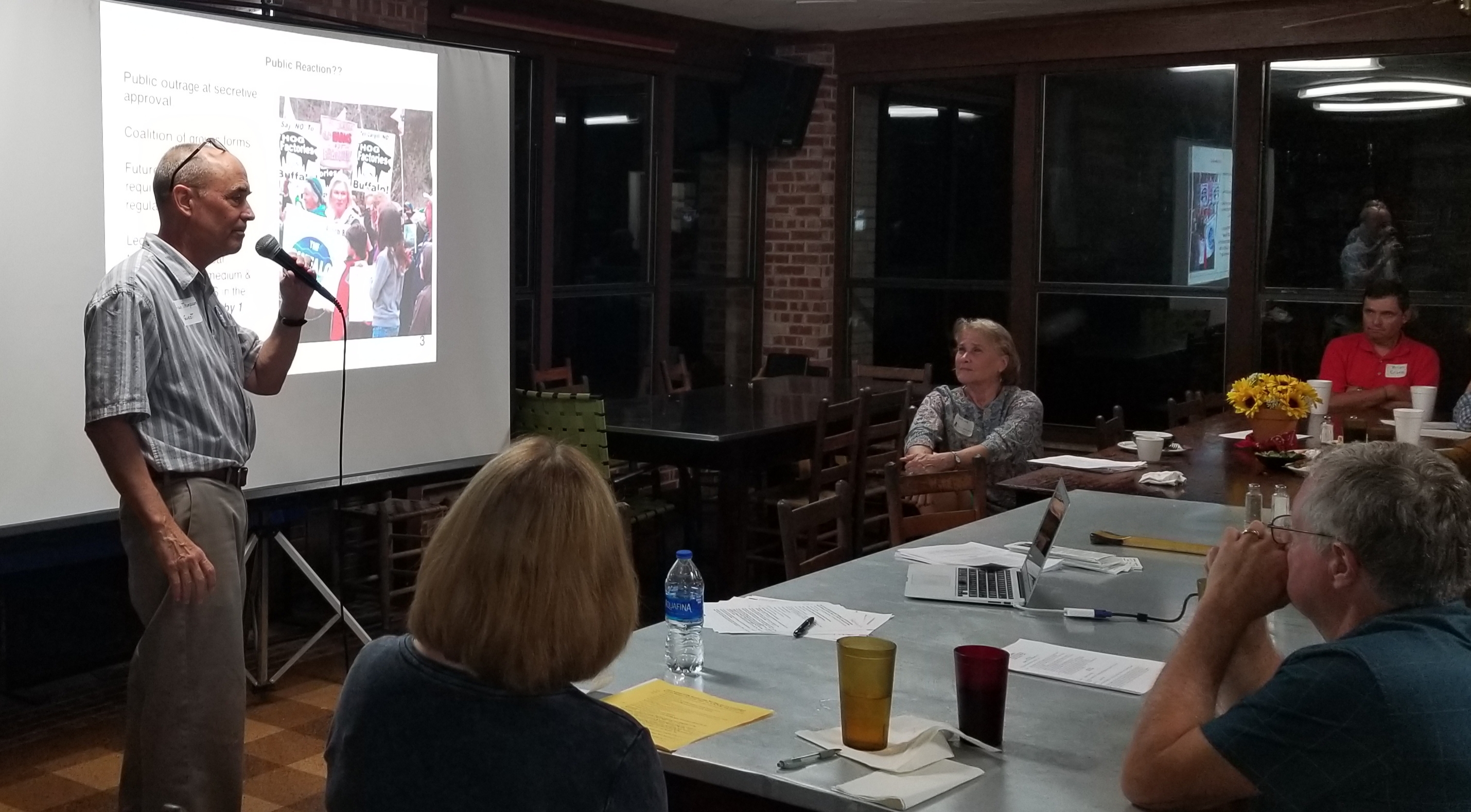 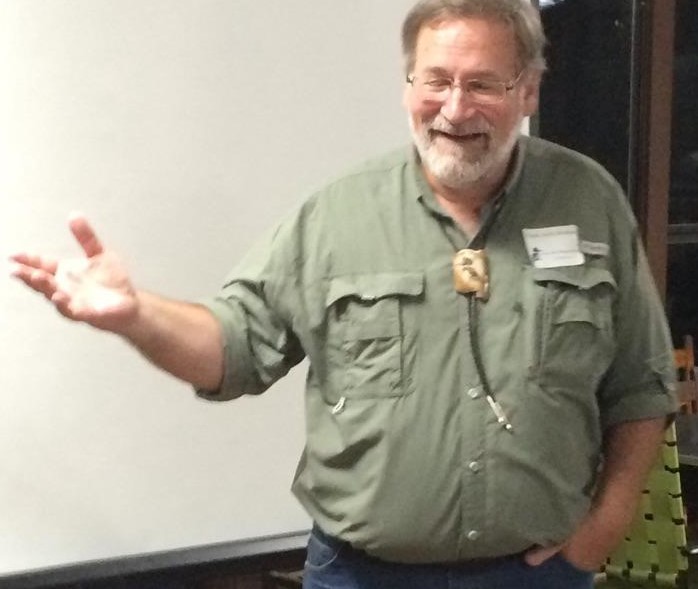 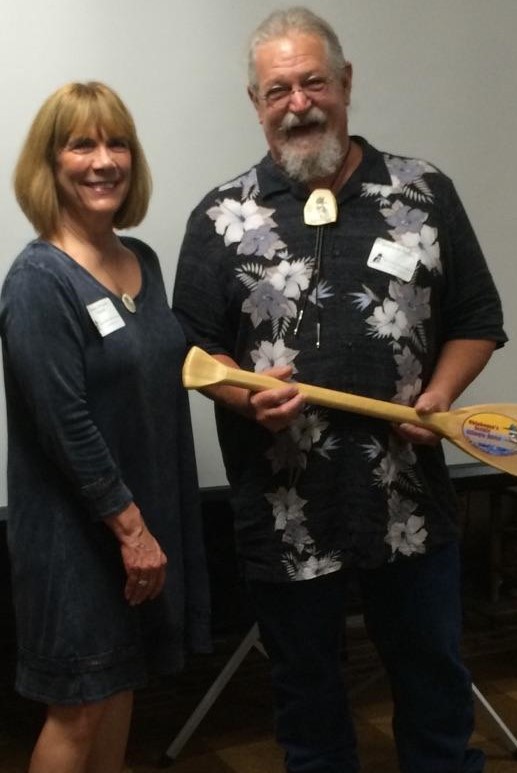 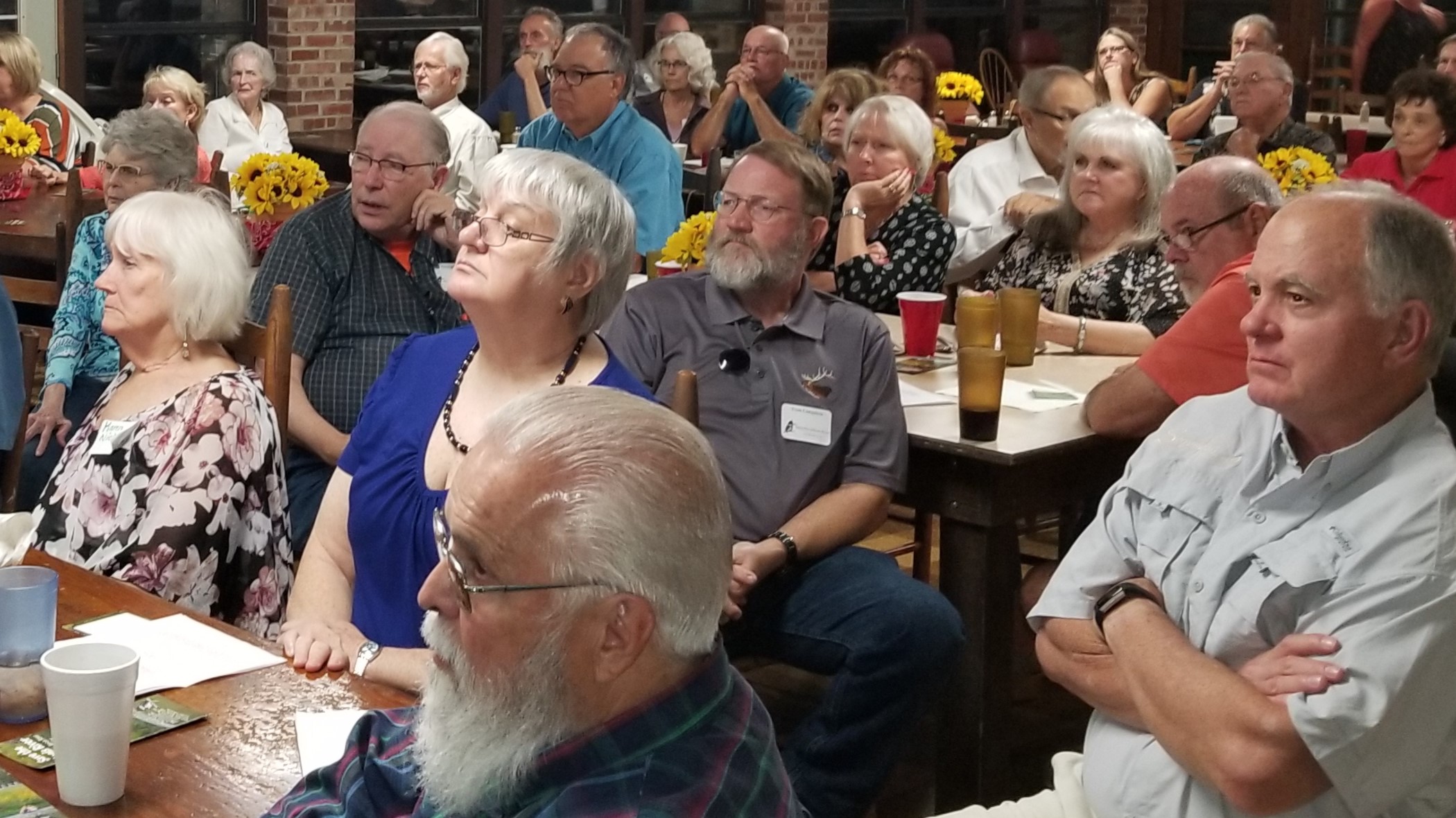 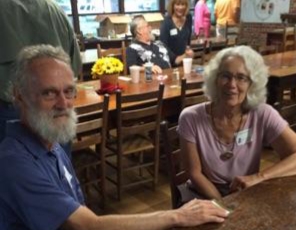